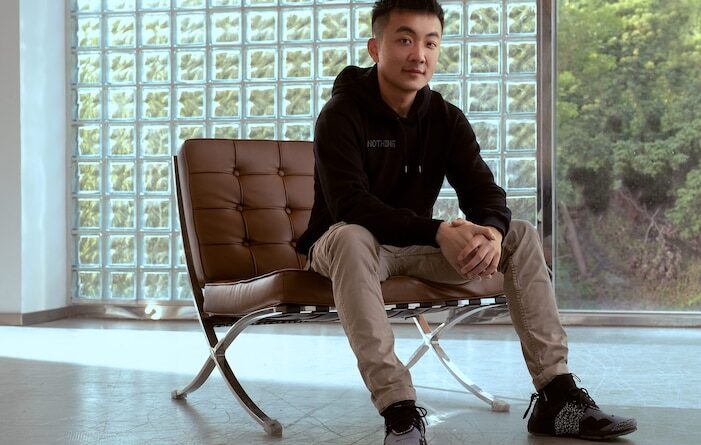 
Facebook’s (now Meta’s) vision of a « metaverse » where augmented, virtual, and genuine reality seamlessly mesh has attracted some skepticism, but the concept has at least one high-profile techie fan.

« I think the announcement brought back some of the magic of tech announcements, » Carl Pei told Insider. « In the past couple of years there haven’t been launch events that have been that interesting to me. The metaverse stuff that Mark Zuckerberg spoke about is him at his best. In his heart, he’s a builder. »

Pei is the 32-year-old founder of Nothing, a London-headquartered challenger hardware brand that has so far launched $99 earbuds, and wants to extend into other yet-to-be-revealed connected devices.

Pei was previously a cofounder at OnePlus, the Chinese smartphone brand whose flagship devices are considered some of the best Android phones around.

Pei left OnePlus in September 2020, well into the coronavirus pandemic, telling Insider that on turning 31 he wanted to start a company that he could « control the end-to-end vision of. »

Insider spoke with Pei about the commoditization of consumer technology, and how tough it now is to get consumers, journalists, and analysts excited about new gadgets compared to the early days of the smartphone. With that in mind, what did he make of Zuckerberg’s vision of the future?

« It’s very vivid, » said Pei. « You can close your eyes and see how that could actually work, how we could change education, social interaction, workplaces, I was really excited about it. I also loved the platform aspect, creating the tools for others to build experiences within the metaverse.

Pei isn’t alone. The press response to the metaverse has been broadly skeptical, noting that Mark Zuckerberg’s vision of a persistent, shared virtual reality does not actually exist yet, and there are questions over whether he should be the one to build it. But analysts are more neutral, and several other major technology firms such as Epic Games and Microsoft are buying into the idea.

« I know there’s been a cynical narrative around Facebook for the last couple of years, but I do really think we are going to – just like how we went from real life to TV, from TV to computer screens – we are going to spend more time on these categories, » added Pei. « I do think the metaverse will take more of our everyday life, and that’s going to have profound implications for human life, good and bad. » 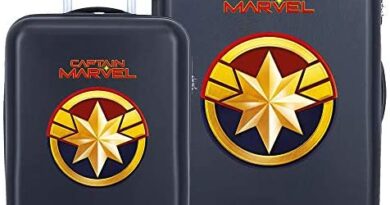 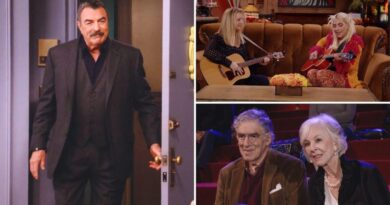 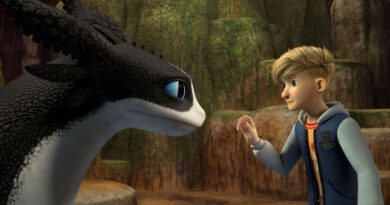