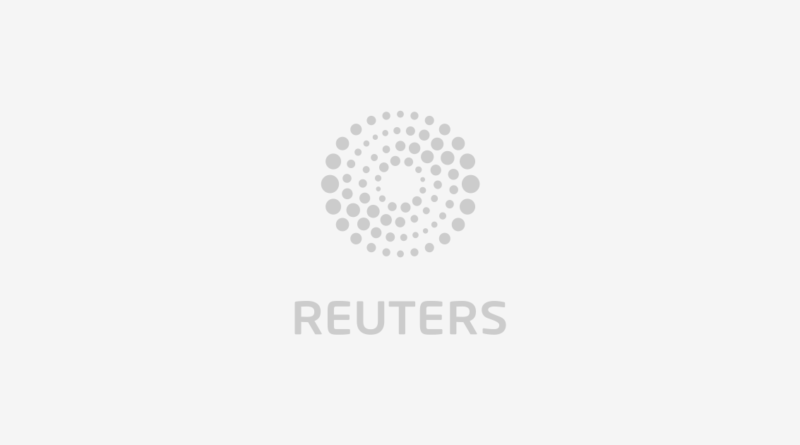 
(Reuters) – The South Korean Olympic men’s football team got a timely boost of confidence ahead of the Tokyo Games by securing a 2-2 draw with Argentina in a warm-up match.

The Koreans, bronze medallists at London 2012, are drawn with New Zealand, Honduras and Romania in Group B for the Tokyo tournament, which begins on July 22, while Argentina are in Group C with Egypt, Spain and Australia.

“I think we all gained confidence that we could beat Argentina if we meet in the semi-finals,” Yonhap quoted Lee Dong-gyeong, who scored Korea’s opener, as saying after Tuesday evening’s game in Yongin, south of Seoul.

“The coach has told us that no matter how strong our opponents are, we can beat them if we play with confidence. And I think I saw a glimpse of that possibility today.”

Alexis Mac Allister gave the South Americans the lead from outside the area before Lee levelled with a thunderous effort from more than 25 yards 11 minutes before the interval.

Carlos Valenzuela put Argentina ahead again with a curling effort but Um Won-sang earned the Koreans a draw when he struck from distance in injury time.

“They’re obviously a great team, but the key for us is not to get caught up (in the discrepancy in talent) and just play our game,” coach Kim Hak-bum said.

“We’ll identify whatever problems that surface from that match and address them as necessary.” 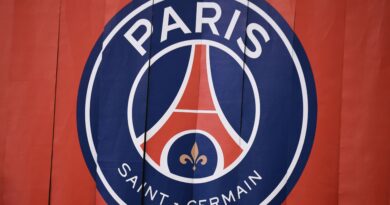 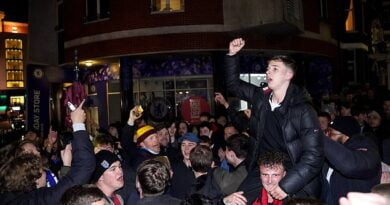 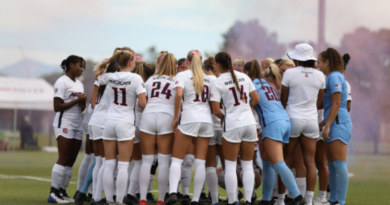