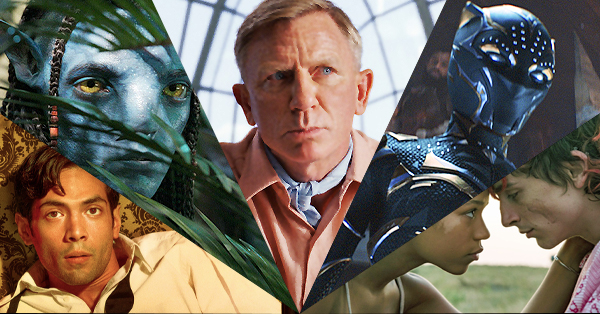 What will the future of movies be? After a pandemic, the continued rise of streaming, the IP-ificiation of blockbusters, and tough times for theaters, it’s hard to predict exactly where cinema will go. However, in the not-too-distant future, we have a lot to look forward to. The year 2024 will be upon us before you know it, and with it comes exciting superhero movies, a highly anticipated musical adaptation, George Miller’s return to Mad Max, a third Avatar, and much, much, more. See below for the movies we’re most looking forward to in 2024, and check back regularly as we make more updates to the list!

Lila Neugebauer makes her feature directorial debut with this small, understated character drama starring Jennifer Lawrence as a veteran who returns home to New Orleans after suffering a brain injury and finds it difficult to connect with anyone but an acquaintance (Brian Tyree Henry) with ties to her past. The film hits Apple TV+ after debuting in theaters in October.

The big draw of My Policeman was initially that it was meant to be a defining role in the early film career of pop star Harry Styles, who takes center screen as one of a trio of characters whose intertwined lives in 1950s England lead to somber reflection four decades later. The Amazon Prime Video film makes its debut on the streaming service after a short theatrical run.

Daniel Radcliffe expands his eclectic resume even further with this turn as the legendary entertainer who rose to fame with a number of parodies of hit pop songs. Being that we’re talking about “Weird Al” Yankovic, this is no ordinary biopic and hews closer to a spoof movie, but it’s easily one of the more hotly anticipated streaming offerings.

The latest installment of the Marvel Cinematic Universe looks to send Phase 4 out with a very loud bang. The film not only addresses the sudden passing of star Chadwick Boseman but also sets up the future of the franchise in thrilling fashion. Expect it to pull in huge numbers during its opening weekend and dominate the box office for several weeks.

There are a number of films this holiday season based on the lives of the directors who made them, but arguably none of those directors is as esteemed as Steven Spielberg. With The Fabelmans, Spielberg reflects on his adolescent years through the proxy of young Sammy Fabelman, a regular kid growing up in post-World War II Arizona with dreams of becoming a filmmaker. The film has earned rave reviews out of its Toronto International Film Festival premiere, and it opens in limited release on November 11 before expanding wide on November 23.

Academy Award-winning director Sebastián Lelio (A Fantastic Woman) offers up this period drama/mystery about a nurse (Florence Pugh) who travels to a small Irish village in 1862 where a young girl has stopped eating for months but somehow remains healthy. The film opens in fairly limited release in early November but becomes available to stream on Netflix on November 16.

Little Ralphie is all grown up with a family of his own, so why not check in on him to see if he ever shot his eye out? Peter Billingsley returns to play the central role, who catches up with old friends and forges new traditions with his loved ones in this nearly 40-years-in-the-making sequel.

Bardo, False Chronicle of a Handful of Truths
(2022)

Once again, Netflix teams up with a renowned, Academy Award-winning Mexican director to bring a passion project to life. In this case, it’s Alejandro González Iñárritu (Birdman, The Revenant), who delivers a visually ambitious drama about a Mexican documentarian living in Los Angeles who returns to Mexico to receive a prestigious award and ends up suffering an existential crisis. The film hits theaters for just under a month before premiering on Netflix.

Luca Guadagnino reunites with his Call Me by Your Name star Timothée Chalamet for this romantic road trip movie with a twist. Chalamet and Taylor Russell play two drifters who meet, discover they share a mutual taste for… we’ll call it exotic food, and fall in love. The film, which debuted to strong reviews at the Venice International Film Festival, opens in limited release on November 18 and expands into wide release a week later.

It’s been 15 years since Princess Giselle (Amy Adams) first landed in Manhattan, but we’re finally getting a follow-up to her “happily ever after.” In this Disney+ exclusive, Giselle, Robert (Patrick Dempsey), and Morgan (Gabriella Baldacchino) move to the suburbs, where Giselle clashes with the local community leader and uses magic to set things right, only to discover her actions had very unexpected consequences.

This drama written and directed by Elegance Bratton draws from his own life experiences as it tells the tale of a young, gay Black man yearning for a place of belonging who joins the Marines and finds unexpected support from his brothers in arms. Jeremy Pope stars in the film alongside Gabrielle Union and Bokeem Woodbine.

Director Mark Mylod is best known for hit TV series like Game of Thrones and Succession, and he brings a similarly twisty sensibility to this horror-tinged dark comedy about a couple (Anya Taylor-Joy and Nicholas Hoult) who travels to a remote island for a unique culinary experience curated by a famous chef (Ralph Fiennes), only to discover something more shocking and sinister is at work.

Based on the early 1900s comic strip Little Nemo in Slumberland, this fantasy adventure centers on a young girl (Marlow Barkley) who discovers a map to a secret world called – of course – Slumberland and meets an eccentric outlaw (Jason Momoa) who helps her travel across dreams in hopes of reuniting with her father. The film, directed by Francis Lawrence (the Hunger Games sequels), debuts in theaters for a brief run before streaming on Netflix.

Based on the best-selling book of the same name, this historical war drama centers on celebrated Navy pilots Jesse Brown (Jonathan Majors), the first Black aviator in the US Navy, and his wingman Tom Hudner (Glen Powell), whose heroics during the Korean War became the stuff of legend. The film is more than just thrilling Top Gun-style action, as it also deals with the prejudice Brown faced, and critics are abuzz with awards talk for both Majors and Powell. 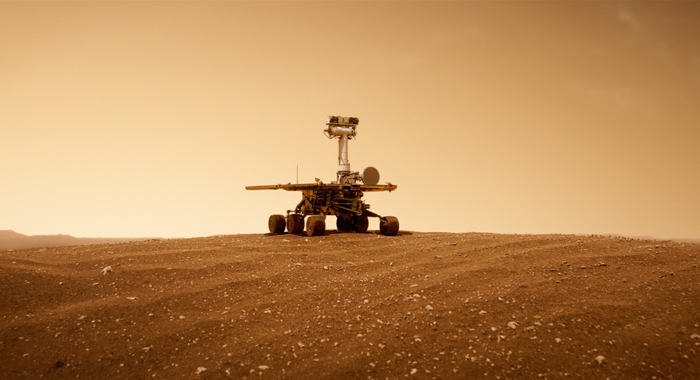 Documentary filmmaker Ryan White (The Case Against 8, Ask Dr. Ruth) turns his focus onto an unlikely inspirational story, following the Mars rover known as Opportunity – or “Oppy” – as it embarks on its planned 3-month journey on the red planet and ultimately ends up surviving for 15 years. The film, partially narrated by Angela Bassett, opens in limited release on November 4 before dropping on Prime Video on November 23.

This animated sci-fi adventure from Walt Disney Studios follows a humble farmer who comes from a family of explorers who is asked to join an expedition to an uncharted world where he reunites with his long-lost father and must put aside his differences so that they can find their way home.

On an Apple device? Follow Rotten Tomatoes on Apple News. 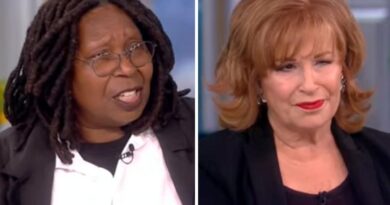 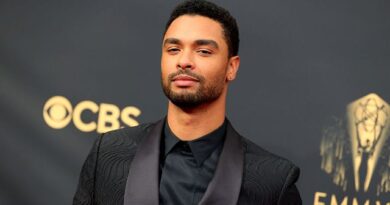 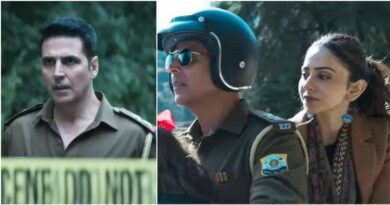