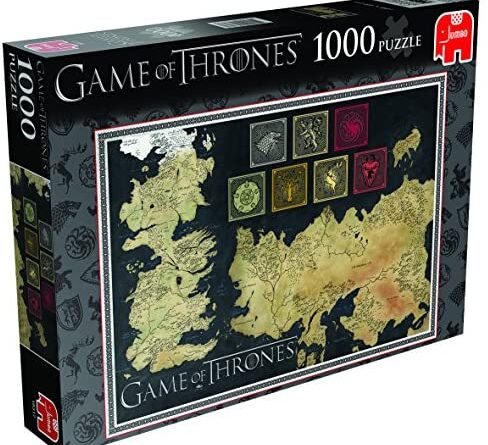 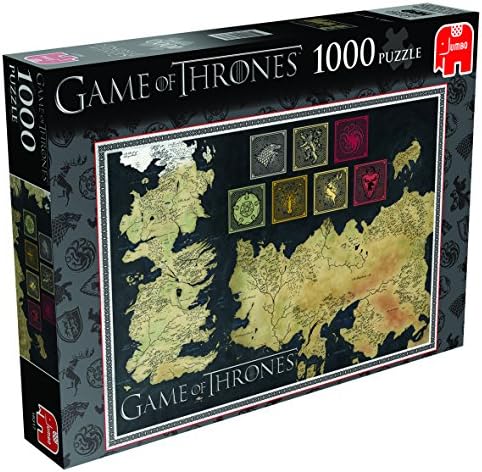 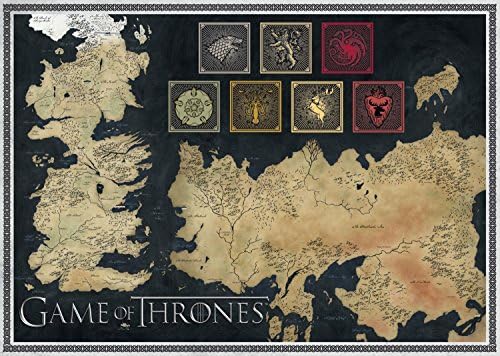 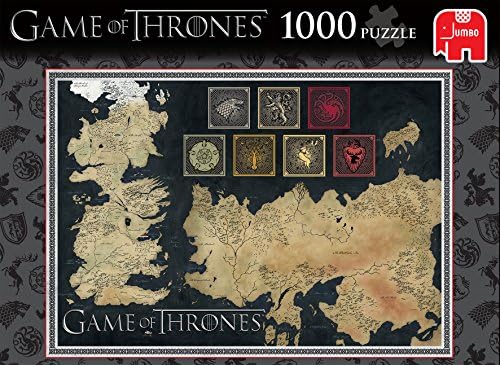 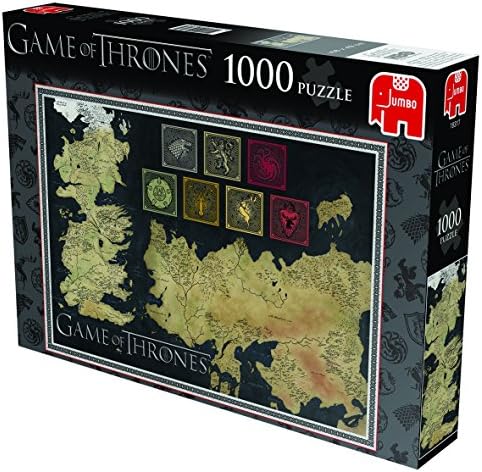 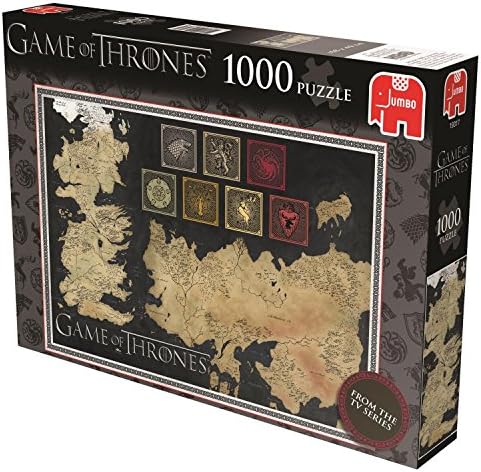 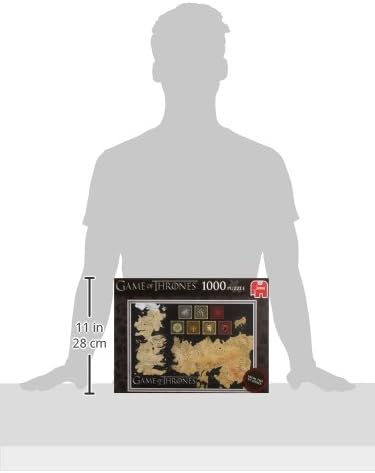 In a land where summers span decades and winters can last a lifetime, trouble is brewing in The Known World. Based on the popular book series A Song of Ice and Fire, by George R.R Martin, HBO’s smash hit fantasy series GAME OF THRONES chronicles and epic struggle for power set in a vast and violent fantasy kingdom.

From the scheming south and the savage eastern lands, to the frozen north and the ancient Wall that protects the realm from the darkness beyond, several powerful families are engaged in a deadly cat-and-mouse game for control of the Seven kingdoms of Westeros.

As betrayal, lust, intrigue and supernatural forces shake the four corners of the kingdoms, their bloody struggle for the Iron Throne will have unforeseen and far-reaching consequences. GAME OF THRONES follows kings and queens, knights and renegades, liars and noblemen as they vie for power.

Enjoy piecing together the recognizable map of The Known World with the sigils from House Stark, House Targaryen, House Lannister, House Baratheon, House Tyrell, House Greyjoy and the sigil of Stannis Baratheon displayed above the map.

This 1000 piece puzzle is a must-have for every fan of the smash-hit GAME OF THRONES series, whether it be from watching the show on television or reading the books by George R.R Martin – and is sure to be a great addition to every fans memorabilia collection, new or loyal.

Our Jumbo jigsaw puzzles are designed and crafted with the same passion for excellence that we have always had. They celebrate Jumbo’s distinctive brand values of heritage and innovation. We choose only the most suitable illustrations for our jigsaws. We die-cut each jigsaw piece carefully, so when the jigsaw is completed, it looks more like a poster than a puzzle. Making jigsaws has always been, and will always remain, our passion. 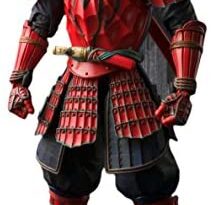 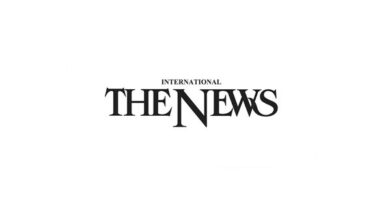