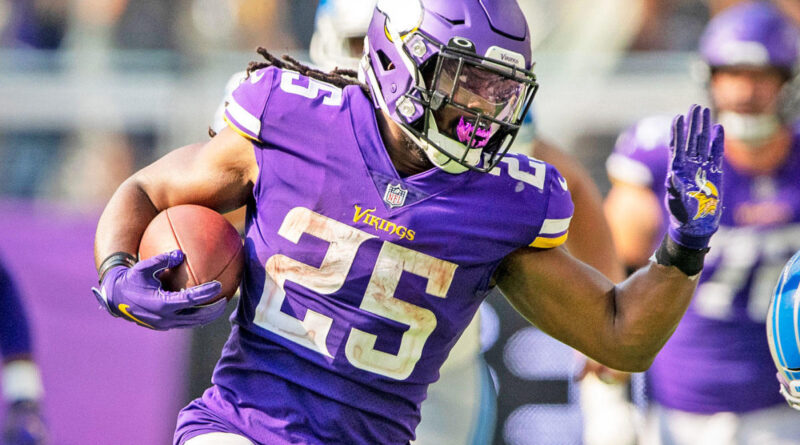 
I did some research Monday while waiting for the Patriots-Bills game to start to try and quantify just how much passing production has gone down over the past five weeks, and it turned out to be a pretty timely exercise. I found some pretty astonishing numbers in my research. Here’s what all quarterbacks had produced since Week 9, compared to what they did in Weeks 1 through 5 of this season:

All told, quarterbacks were averaging 18.65 Fantasy points per game in six-point-per-pass-TD scoring just from their passing production through Week 5; that had dropped to 15.18 over the past five games. That’s the second-worst mark of any five-game stretch over the past decade. Yikes.

And that was before the Patriots and Bills combined for 164 passing yards Monday night. The Patriots managed to win, 14-10, despite Mac Jones throwing three passes. Three. It was a windy night in Buffalo, with conditions that made it hard for either team to do much on offense, so that’s your explanation for the extreme performances. Which, of course, makes it hard for us to take anything away meaningful from that game.

So, we won’t. We’ll just move on to Week 14, where the Patriots are joined on the final week of byes by the Dolphins, Colts, and Eagles. That bye gives Damien Harris an extra week to get over the hamstring injury he suffered in the one bit of news you need to know about from Monday’s game. If he can’t, Rhamondre Stevenson may enter Week 15 against the Colts as a top-12 RB and a potential Fantasy playoffs difference maker.

In today’s newsletter, I’ve got Jamey Eisenberg’s top waiver-wire targets coming for you, plus a first look at my rankings for the week — and I’ll catch you up on all of the injury news from Monday you need to know about for each position, as well.

Make sure you tune in to Fantasy Football Today on CBS Sports HQ at noon ET for updates on the latest injury news, and for help locking in your waiver-wire claims join Heath Cummings, Adam Aizer and me on the FFT YouTube stream tonight at 8 p.m., where we’ll be taking your questions live for an hour. If you have any questions before then, as always, you can email me at Chris.Towers@ViacomCBS.com with the subject line « #AskFFT » to be included this week — including in tomorrow’s trade mailbag.

And here’s what we’ve got on tap in today’s newsletter:

There’s no one obvious must-have player on this week’s list, but if you’re looking for RB help, there are some intriguing options available. You can find Jamey’s full breakdown of his top targets here, but here are the top options:

Here’s where things stand for me in my first run through of the Week 14 rankings for PPR leagues. You can find Jamey, Dave, and Heath’s rankings right here:

Maybe you want to sit Lamar Jackson or Patrick Mahomes, given their struggles of late. If you happen to have Tom Brady or Josh Allen on your team alongside Jackson, go for it; if you’ve got Justin Herbert, Kyler Murray or Dak Prescott, you can do it with Mahomes, too. But, you probably don’t have those kinds of must-start superstars available. And, for as frustrating as Jackson and Mahomes have been, I’m just not sitting them for the likes of Taysom Hill or Derek Carr. I just can’t bring myself to do it.

The replacement running backs were a bit of a mixed bag in Week 13; Alexander Mattison, Javonte Williams, and Sony Michel were stars, but Mark Ingram and Jamaal Williams left a lot more to be desired. Now, we’ll get to see what Chuba Hubbard looks like replacing Christian McCaffrey for the rest of the season. Spoiler alert: I’m not particularly excited about Hubbard. I actually almost ranked teammate Ameer Abdullah ahead of him for PPR thanks to his pass-catching role.

Wide receiver has been a bit of a mess for Fantasy of late, and things aren’t going to get any better in Week 14. It feels like a shockingly shallow position at this point, and you’d really love to see the likes of Terry McLaurin, DK Metcalf, Odell Beckham, Jerry Jeudy and Brandin Cooks start to turn things around and live up to their potential. I’ve still got each of those players in my top-30 at the position — and there’s a pretty steep drop at the position right around there — so hopefully we start to see better from them.

Two starting Fantasy tight ends are on bye this week and another two are dealing with injuries. That makes this an even shallower position than usual, and you might find yourself having to lean on someone like Cole Kmet or Tyler Conklin, guys with some potential but who haven’t done nearly enough to earn anyone’s trust yet. 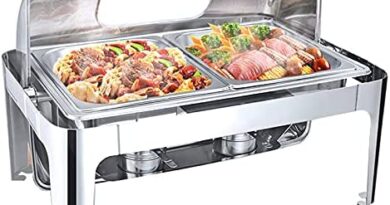 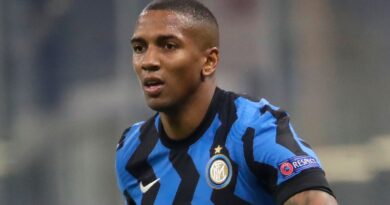 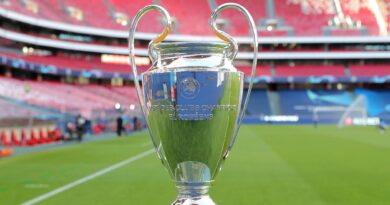