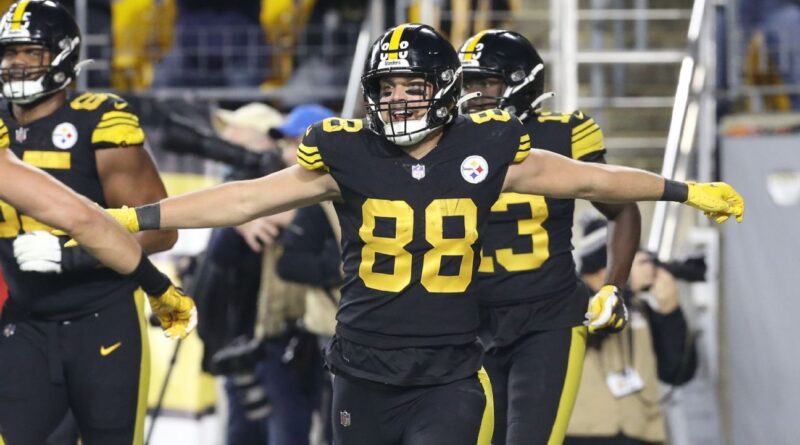 
One of the interesting things about the weekly end-of-season rankings is how there can be so much change because of one game. Injuries play a role in these subjective adjustments, of course, but performance matters as well.

This is Week 10 and while we have a good idea of what players are capable of statistically, there remains so much movement. The top spot at quarterback and running back are up for grabs!

Myriad high fantasy draft picks are underperforming! December schedules matter! Should you trade? Well, we hope the latest edition of the end-of-season rankings and trade index will help. Good luck!

Rankings changes: We considered moving Baltimore Ravens star Lamar Jackson to the top spot, but it was probably just one rough game for Buffalo Bills star Josh Allen. It happens. Still, Jackson looks back to MVP form. He leads Allen in season scoring 196.36 to 195.34. Tom Brady is first. Each has served the bye week. Hey, it matters. Patrick Mahomes of the Kansas City Chiefs does drop another spot here, and with Seattle Seahawks starter Russell Wilson returning perhaps this week, there could be more QB1 changes. Note that Mahomes serves his bye in Week 12, as does Kyler Murray. Have you prepared for this? We rarely — OK, never — give Cleveland Browns pitchman Baker Mayfield love, but he played well on Sunday. Addition by subtraction may be a thing at wide receiver.

Trade for: Kirk Cousins/Ryan Tannehill feels like the reasonable QB1 dividing line on trading for someone from the position in single-QB formats.

Be cautious trading for: The Indianapolis Colts’ Carson Wentz looks great now, but it remains hard to feel safe with him actually staying healthy for every game. It is getting harder to justify the San Francisco 49ers staying with Jimmy Garoppolo and missing playoff contention without seeing what rookie Trey Lance can do, but even if they start him, he is just a rookie. It is hard to believe how much No. 1 real-life pick Trevor Lawrence is struggling. Ah, rookies.

Rankings changes: As with quarterback, a reasonable argument exists to move the Colts’ Jonathan Taylor into the top spot and push aside the New Orleans Saints’ Alvin Kamara, though Kamara did nothing wrong on Sunday. For now, it is close. We shall see if the Panthers’ Christian McCaffrey returns to his lofty statistical heights or not. It appears the Arizona Cardinals will lose Chase Edmonds (ankle) for a bit and that means good things for James Conner, the league’s touchdown leader. There may be no end in sight to the touchdowns! Perhaps Jacksonville Jaguars starter James Robinson (heel) returns after missing only one game, but it is noticeable how little impact he has in the passing game. The Atlanta Falcons’ Cordarrelle Patterson deserves to pass him.

Trade for: Durability is an issue through the depths of this position, but the role is so clear for Conner, and he may be on his way to 20 touchdowns, so enjoy it. Even with the Browns’ Kareem Hunt returning soon, Nick Chubb also has a clear and valuable role. Not saying the Chiefs’ Darrel Williams is awesome or even a RB2 option, but he may continue in his current role even when Clyde Edwards-Helaire returns.

Be cautious trading for: Any Titan, Panther, Raider or Eagle, just to name a few. Adrian Peterson rushed for a touchdown in his season debut, but certainly did not hit the holes the way Derrick Henry (still No. 1 at RB in PPR points) used to. Not that we thought he would. Jeremy McNichols proved little. Perhaps the New York Giants – and you – get Saquon Barkley back after his bye week. Who knows? Do you feel lucky with him or McCaffrey playing in meaningless December games?

Rankings changes: Not much among the top 25 or so, though the Cardinals’ DeAndre Hopkins leaves the top 10 and Chargers’ Mike Williams may leave the top 20 soon. In rookie news, we like New York Jets breakout Elijah Moore a lot more now, and he goes into similar territory to fellow rookie DeVonta Smith of the Eagles. The 49ers’ Brandon Aiyuk is still young, and he looks relevant again. Denver’s No. 1 WR appears to be Jerry Jeudy, so he gets the nudge over Courtland Sutton. Mayfield did not throw to Donovan Peoples-Jones much on Sunday, but when he did, good things happened.

Trade for: The Seahawks get their quarterback back, so that is indeed good news for DK Metcalf and Tyler Lockett. The Pittsburgh Steelers’ Diontae Johnson sure looks safe, even with Ben Roethlisberger playing just average football. You have to like the Tennessee Titans schedule the rest of the way for A.J. Brown. Perhaps Julio Jones can stay healthy, but he belongs in the next section.

Be cautious trading for: Hope you avoided trading for the Saints’ Michael Thomas. He will not play this season. Do not add Odell Beckham Jr. or DeSean Jackson, yet alone trade for them. Hopkins should worry us, because his hamstring injury may linger for a while. The Cardinals have options and can be patient, and his targets were already down.

Rankings changes: The 49ers’ George Kittle certainly looked healthy and very involved in the offense. Invest with relative confidence. The Steelers’ Pat Freiermuth appears unstoppable lately and that is all it took to force his way into TE1 territory. Washington’s Logan Thomas is back, and now we have roughly 15 options for the top 10. Nice to have depth here. 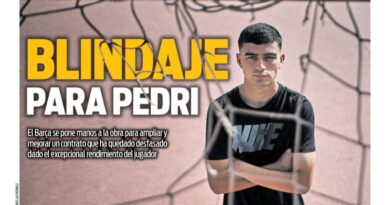 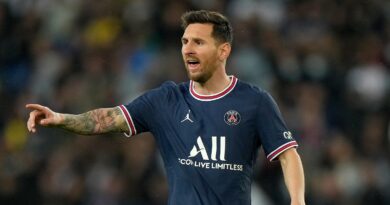