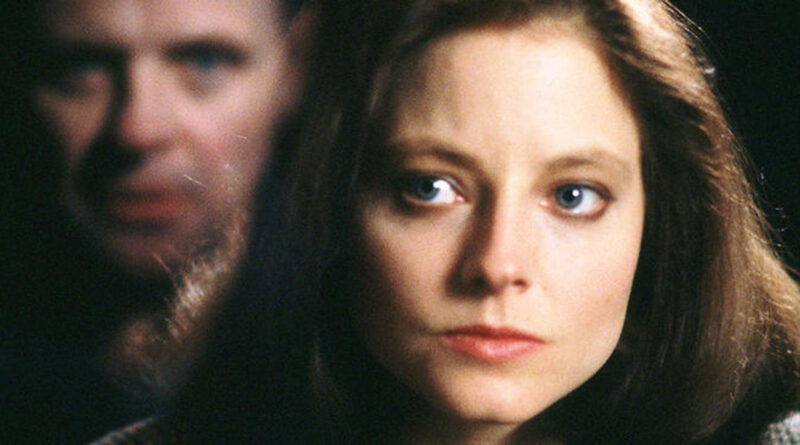 Everyone loves a good horror flick. Whether blood and gore or suspenseful horror, a good horror movie is worth its money if it robs you of your sleep at night! There are dozens of horror movies spread across the many OTTs we watch. But undoubtedly, the finest collection of horror is with Amazon Prime.

Having intricately evaluated each movie based on the scream-out-loud quotient, audience votes, jumpscares, and gore factor, these movies will give you an edge-of-the-seat experience any time of the day!

So what are the best and scariest horror movies on Amazon Prime? Read our watchlist and find out!

Let the right one in

Oskar and Eli are the main protagonists of this movie. Oskar is a typical 12-year-old boy, bullied in school, while Eli is a vampire in a human body. It is a chilling, highly effective horror film that uses the vampire narrative effectively to craft a scary story.

The Silence of the Lambs

In this story, we are introduced to the character of an FBI agent, played by Jodie Foster. She is trying to catch a serial killer, and for this, she uses the services of a manipulative cannibal killer.  Jonathan Demme has squeezed the best performance out of Jodie Foster, Anthony Hopkins, and the rest of the cast. The movie is scary beyond belief.

One of the most lavish and ambitious projects of its era, Francis Ford Coppola’s version of this cult classic remains right on top for horror fans. The movie has incredible craftsmanship and underrated design. The story follows the centuries-old vampire Count Dracula who comes to England to seduce the fiance of his barrister and wreak havoc in general.

This movie has been directed by an independent filmmaker who spent his career making industry safety videos. We are introduced to a character called Mary Henry, a lady who has been in a bad car accident. She has started seeing zombie-like figures in the new city where she is trying to settle down. These figures attract her to an abandoned carnival.

The story follows 8 friends who get together for a dinner party in Northern California, just as the news of a comet passing overhead can be heard. Suddenly the power goes out and things stop making sense. That’s when the movie starts becoming interesting. The script is incredibly smart and anchors the study of alternate universes.

This story takes us back to Kentucky when in 2004, something terrible happened. A fast-food restaurant received a phone call from someone impersonating a cop. How far would you go if the voice on the other end was an authority figure? We are introduced to a manager who ends up belittling an employee. How easily one gets fooled, is the horror factor in this movie.

The theme of killer dogs may have been done to death. Still, Cujo manages to keep it fresh courtesy of a tight script and an interesting storyline. A Stephen King novel is the inspiration for this movie in which a rabid St Bernard traps a mother and her child in the car. Rising above the cliches, this movie dishes out horror in spades.

This movie became so popular that a franchise followed. The story revolves around a haunted house that kills visitors and a documentary crew following it. A tight script and a wonderful storyline are exhibited here. A must-watch.

Famous horror author Clive Barker has directed this movie. In this movie, we are introduced to Pinhead, who will go on to star in the sequels. The original movie is a puzzle box that opens a portal to hell. In this story, a young woman struggling with addiction comes to possess an old puzzle box, unaware that it is used to summon the Cenobites.

This 1990 horror movie has amassed quite the fan base. The story follows a Vietnam veteran called Jacob with terrifying visuals from his time in the war. It is a stunning journey into Hell and an anti-war movie that the main lead’s performance has bolstered.

In this movie, Megan Fox gets possessed by a demon and murders all her male classmates, despite being just a high school girl. It took a while for audiences to warm up to this movie, but when they did, it became a cult hit in the last decade or so.

For this indie hit, Christian Bale underwent a crazy physical transformation. The story follows a deeply paranoid young man who hasn’t slept for a year. As he slowly loses his grip on reality, the movie becomes an interesting watch.

This might be the best Arnold Schwarzenegger movie of all time. In the movie, he is a father of a daughter who gets infected by a zombie pandemic. We see a vulnerable side of the man beneath the tough exterior.

This thriller is about a woman who her boss asks to go to dinner with a client who turns out to be a sociopath, or even worse. She flees through the night in Los Angeles, and the movie becomes progressively scarier. This movie about a blind date gone wrong, is a must-watch.

This British psychological horror movie has been authored and directed by Rose Glass. The story takes us to the life of a hospice nurse Maud, who has recently converted to Roman Catholicism. She becomes obsessed with a former dancer in her care and believes she has to save her soul, come what may.

Tales from the Darkside

This movie is a part of an anthology, an adaptation of the TV series of the same name with actors like Christian Slater, Deborah Harry, Julianne Moore, and Steve Buscemi. The story follows a young boy who a witch has captured. He tells her 3 horror stories to distract her while he tries to escape.

That rounds up our horror watchlist for Amazon Prime. Hopefully, you’ll find something interesting and spooky to watch from it! We wish you a happy and spooky Halloween season! 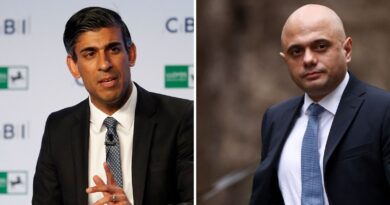